“ Studying the language and literature of ancient Greece or Rome is a deeply rewarding experience in its own right, whilst developing numerous transferable skills which make students who undertake these courses highly attractive to both universities and future employers.”
Mrs Binney, Head of Classics

On the one hand, students demonstrate an analytical and logical mind, whilst on the other they come to fully appreciate the power and beauty of the written word in their study of such carefully constructed literature including speeches, poetry and history. To understand the true value and impact of such literature, one really must study these texts in their original language. It is no coincidence that many students of classical languages go on to pursue a career in law, politics, the media or business.

At A Level we follow the OCR examining board; students read and analyse both verse and prose set texts, such as Cicero, Tacitus, Virgil and Ovid in Latin; and Homer, Sophocles, Plato or Thucydides in Classical Greek. Such influential authors allow for many comparisons with more modern literature, philosophy, art and cultural ideals, and so class discussions frequently demonstrate that although these texts may be ancient, their themes have resonated throughout the generations.

Students will be expected to have studied Latin or Classical Greek at GCSE, and will therefore already be aware of much of the grammar and stylistic features of their chosen ancient language. The A Level course aims to give students greater confidence in tackling longer passages of unseen Latin or Classical Greek to translate and to analyse the texts more independently.

Although the study of Latin is rewarding in its own right, students develop a range of transferable skills which are encouraged through the Diploma Programme. When tackling unseen passages of Ovid, students must be analytical and show close attention to detail. When embarking on the set texts, students appreciate the cultural context and beauty of literature written two thousand years ago. Class discussions frequently deal with some of life’s ‘big questions’ which can range from religion, politics and philosophy to individual desires and needs.

A quarter of the course involves independent research on any subject of the student’s choice, resulting in the creation of a ‘Research Dossier’ with a small number of well-chosen primary sources clearly annotated to show a well-structured argument. Such work helps develop critical thinking and communication skills, as well as helping students select and organise information effectively.

The study of Classical Languages and the ancient world in either programme develops such qualities which are highly prized by universities and employers alike, and helps arm students with the necessary skills to equip them for the modern world. 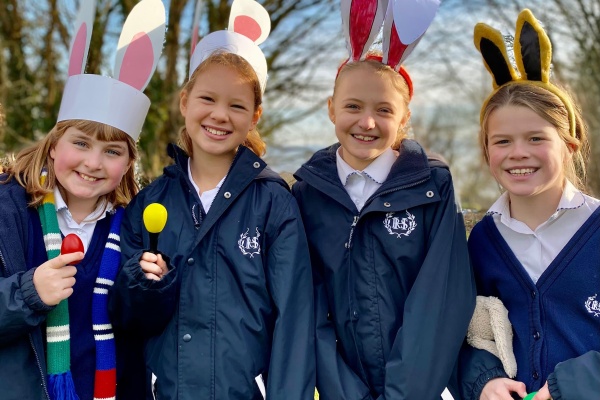 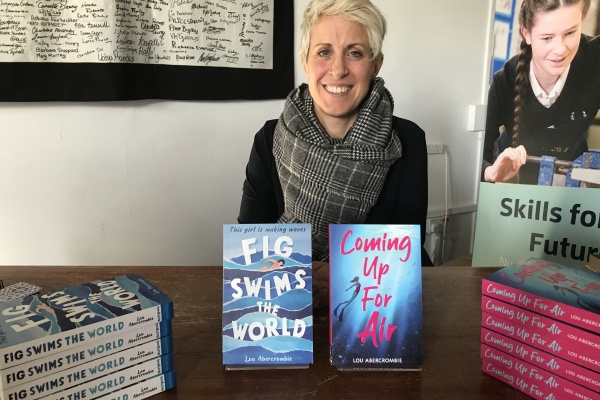