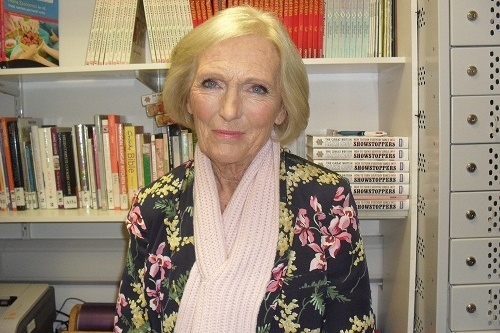 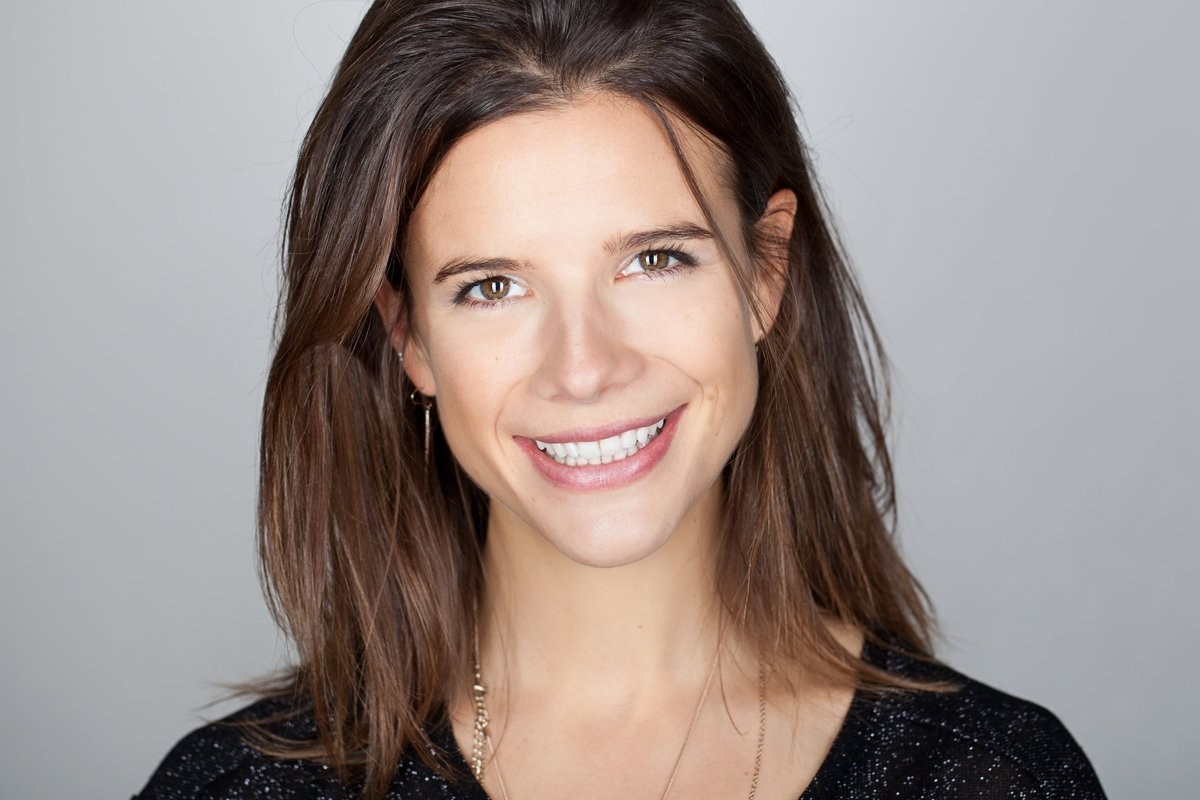 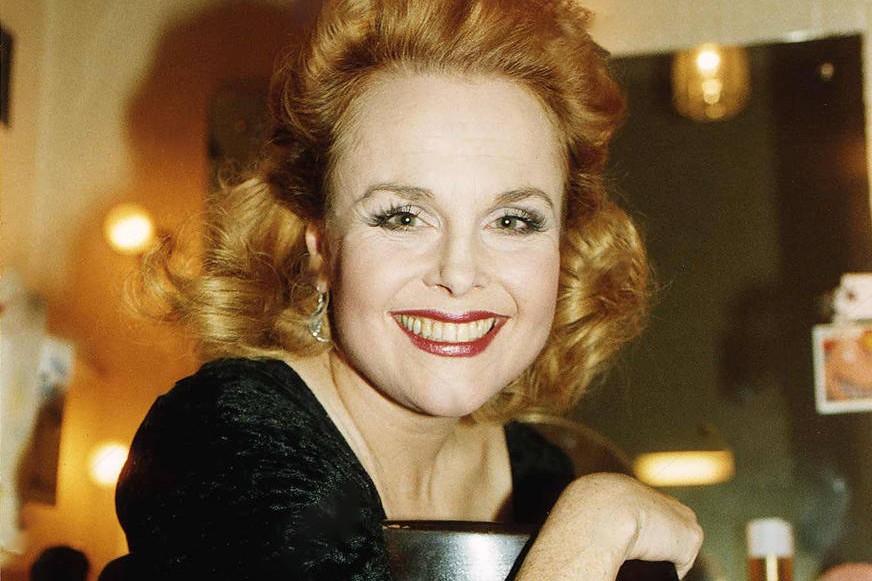 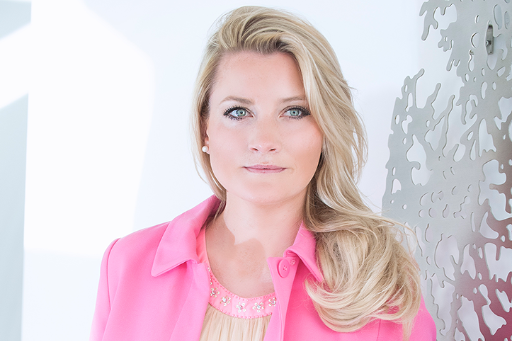 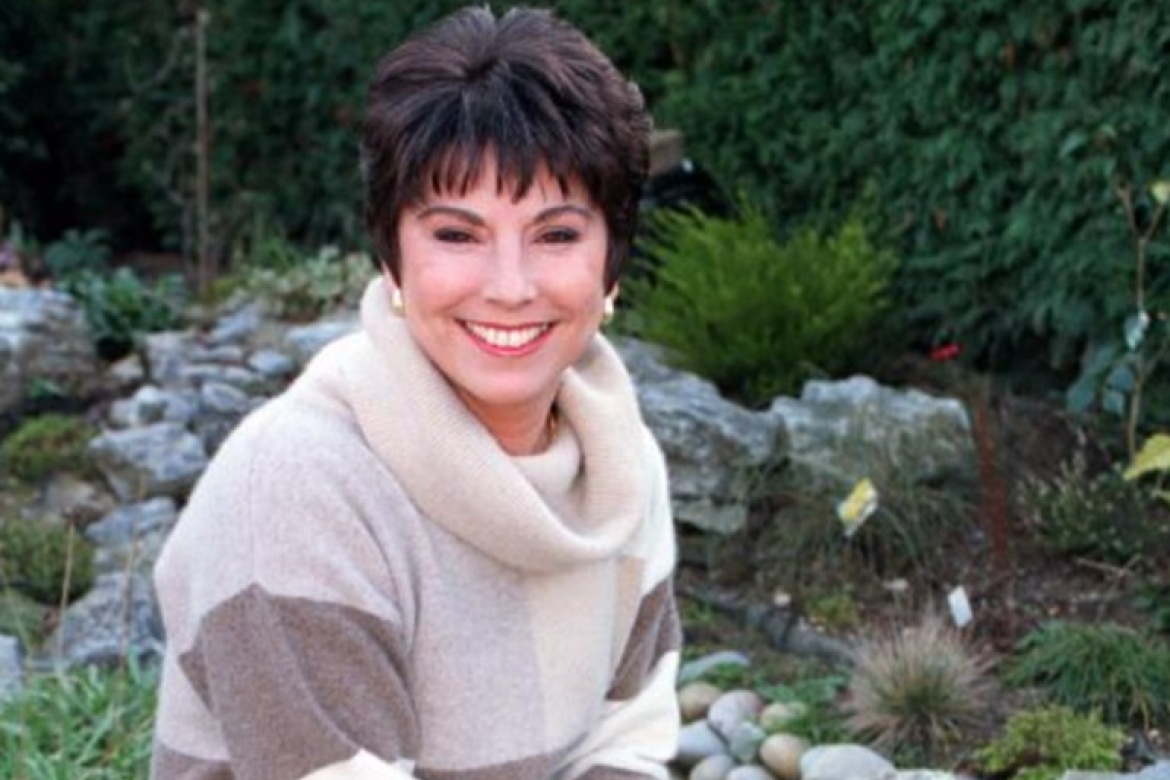 We are very proud of the hugely diverse paths that our alumnae take in life. The list below highlights just a small number of our alumnae and their achievements.

To find out about other GDST alumnae visit the GDST website. 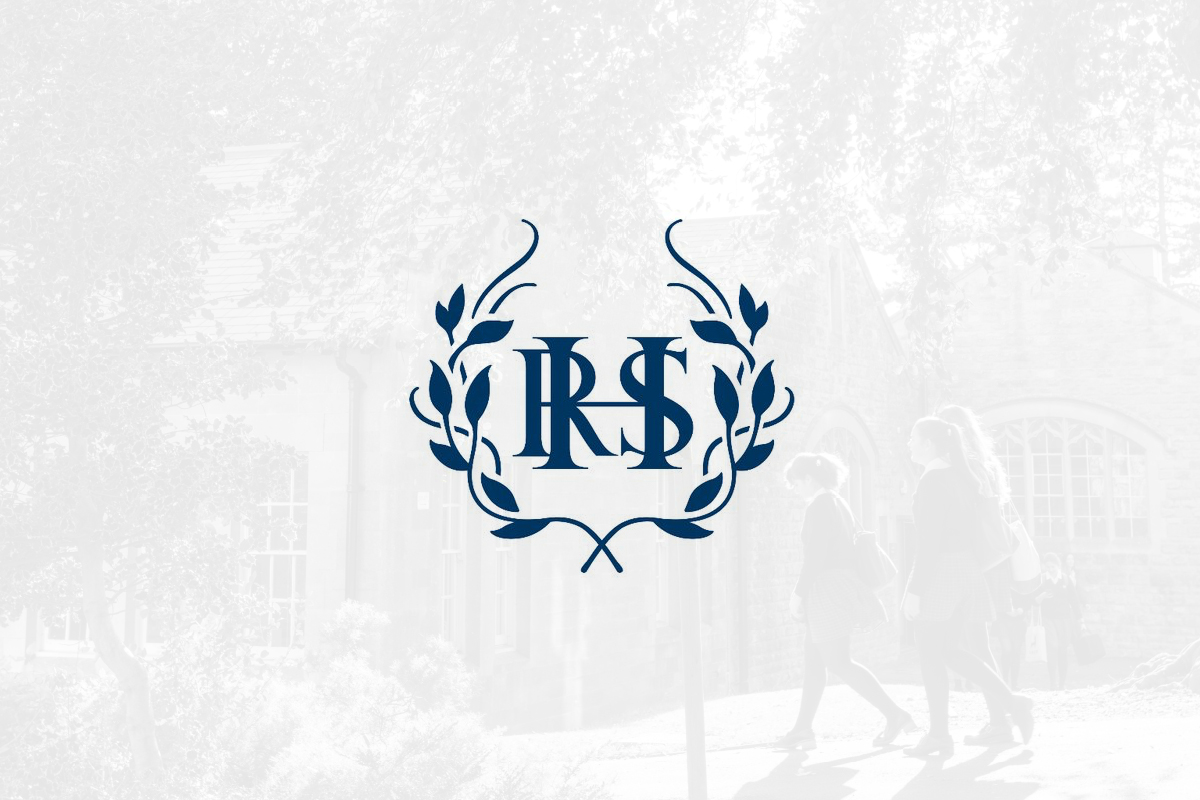 Ophelia in Year 9 has written a great roundup of what happened during our Gifted and Talented conference. Year 4 recently returned from their residential trip to Magdalen Farm, where they helped look after the animals and had fun outdoors.